The 2013 New Zealand Masters Rowing Championships were held on 21-22nd September at Twizel on the South Island in the Mackenzie Basin at Lake Ruataniwha. (ROO-AAH-TAR-NEE-FAR)

Situated only 40mins from the base of Mt Cook (Aoraki) the venue is surrounded by glacial lakes (turquoise in colour) and beautiful snow capped mountain ranges. The region is also highly rated as a fishing mecca with an endless supply of Rainbow and Brown Trout and free range Atlantic Salmon cruising the many Canals and Lakes.

Each year this event alternates between the North and South Island.

Lake Karapiro on the North Island is situated nearby to the township of Cambridge which is “a large Daylesford like town” Cambridge is regarded as the equine capital of New Zealand. Producing Olympic Equestrian Champions, Melbourne Cup winners, Harness Racing champions etc… 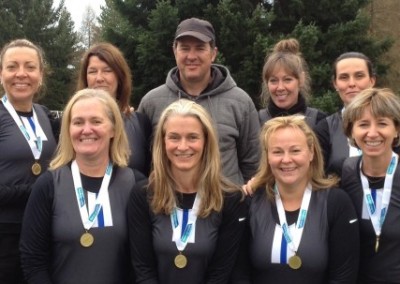 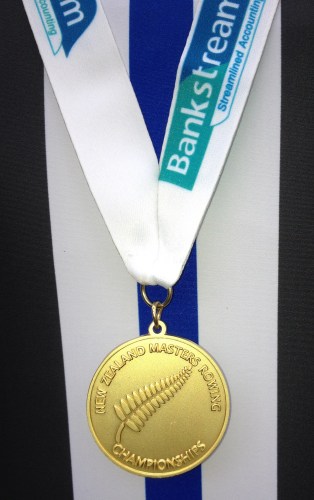 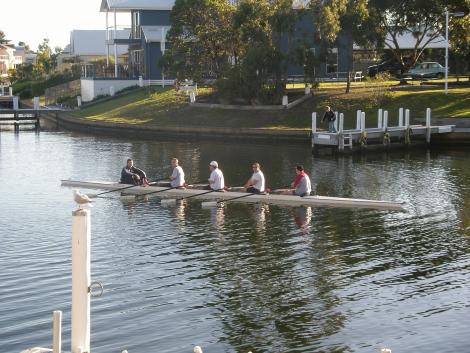